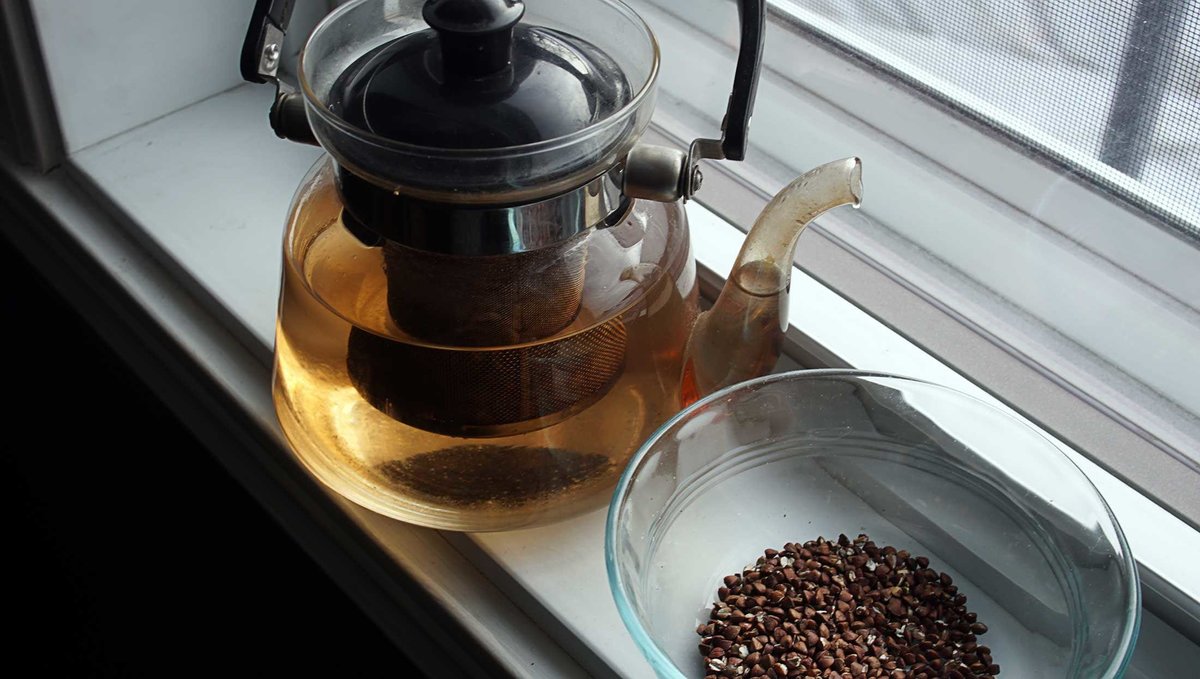 A friend from Japan gave us some soba cha そば茶 last month, it's something we've had before but that we never thought of making ourselves. It's a type of tea that is served in some soba shops, as a companion drink to buckwheat noodles. It has a subtle nutty flavor, and is perfect to drink after dinner, or later at night as it doesn't have any caffeine.

We roast the groats as we need them, but it's possible to prepare a larger batch ahead of time. The roasted buckwheat groats will store for a few months if kept in a cool and dry place.

Cooking groats using oven: You can roast your buckwheat groats in your oven. Roast them at 180 °C (350 °F) for 50 minutes, while stirring on occasion. 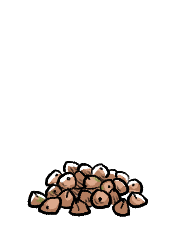 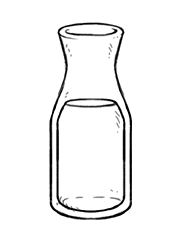