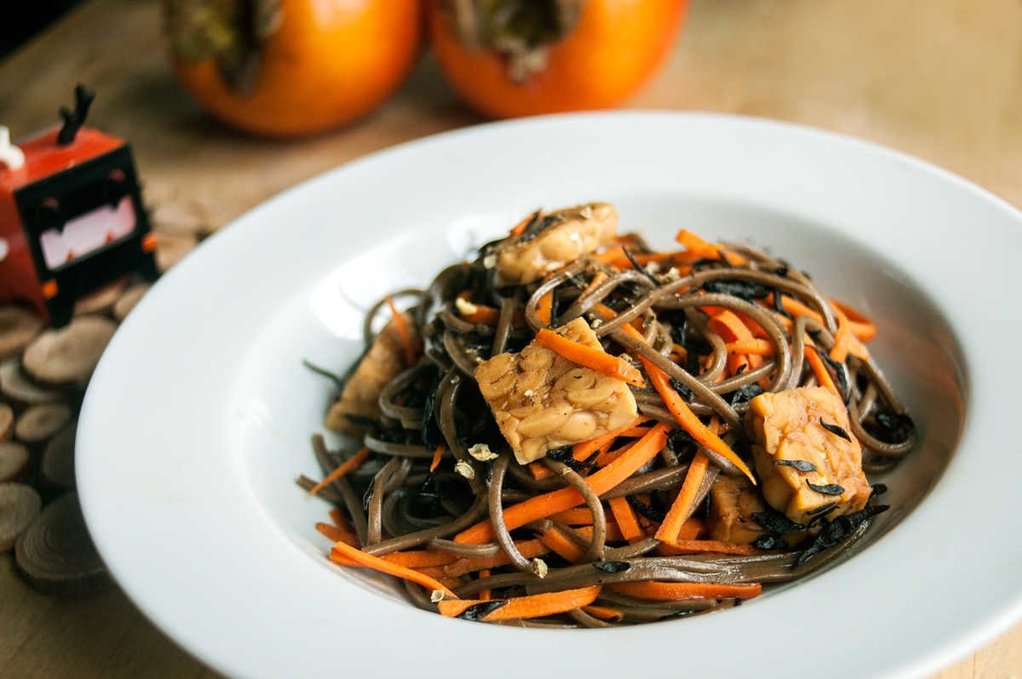 We cook a lot of Japanese-style food, not just because we lived there for a few years, but because we appreciate the subtle flavors and aesthetics of Japanese cuisine.

Soba: In this recipe we used pre-packaged buckwheat noodles (そば soba), but it is possible to prepare from scratch using a 1:0.5 mixture of buckwheat and whole wheat flour. Making juwari soba 十割そば (100% buckwheat noodles) is very difficult to master, and is best left to the patient and the experienced, qualities we do not yet possess.

Arame: Arame is a species of kelp of a dark brown color, it has a mild, semi-sweet flavor and a firm texture. Arame is reconstituted in about 5 minutes, and we like to add to many kinds of dishes. It is high in calcium, iodine, iron, magnesium and vitamin A. This recipe used to include hijiki, but we've since removed it because it contains potentially toxic quantities of inorganic arsenic. Japan is the only country that doesn't warn against its consumption. Arame seaweed doesn't share this toxicity, and is a good substitute in both texture and taste. 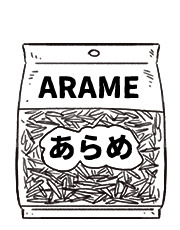 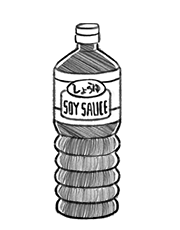 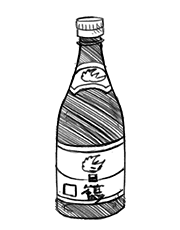 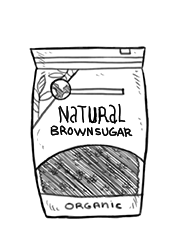 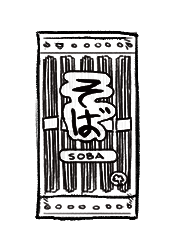 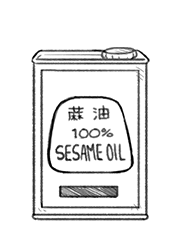 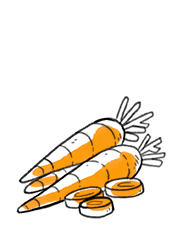 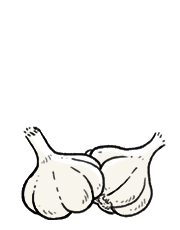 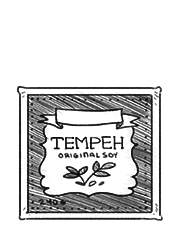 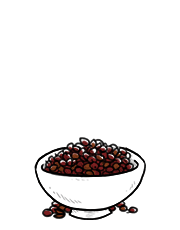