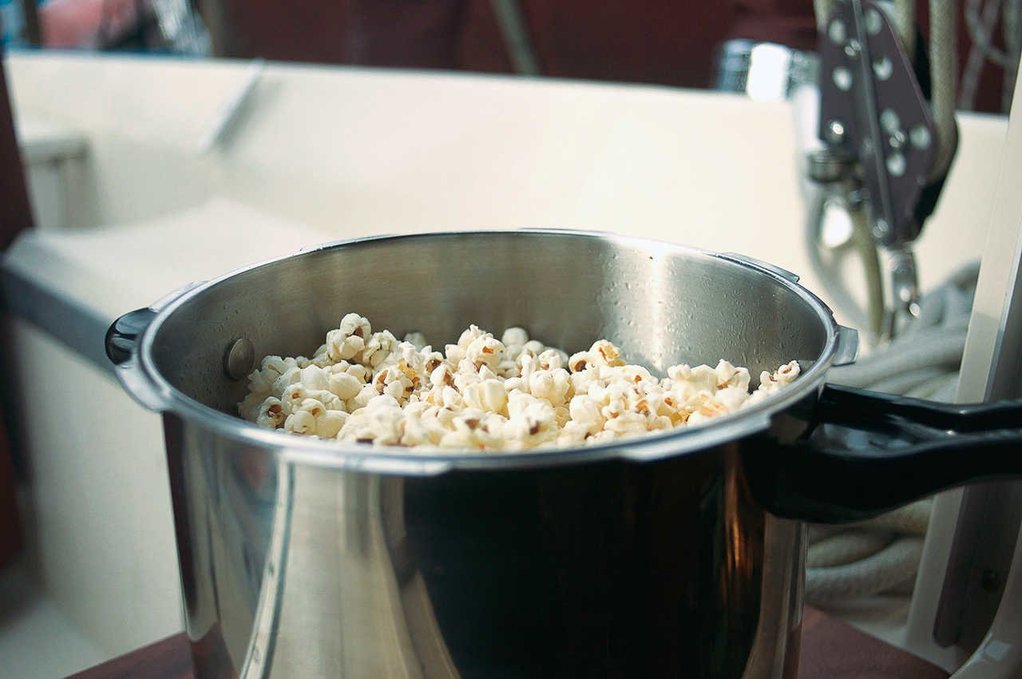 Making popcorn on the stovetop is not a recipe perse, it's a reminder that it's easy to do and that it doesn't require any specialized tools or ingredients. It doesn't require a microwave, just a pot and source of heat (stove).

When Rekka was a kid their family used Jiffy Pop, unpopped kernels, oil, and flavoring agents that come in a heavy-gauge aluminum foil pan. Rekka enjoyed seeing the foil rise up into a dome as the kernels started to pop. Then later, their family adopted microwavable bags. These products—while easy and fun—cost more and create unecessary waste. Because we grew up with packaged popcorn, the idea of trying to pop our own kernels only occurred to us MUCH later in life.

So, again, this is a reminder that there are conveniences in life that we just don't need. 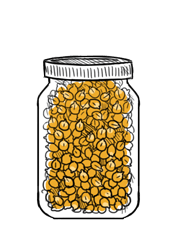 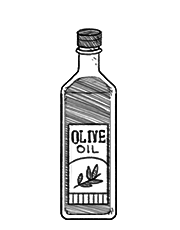 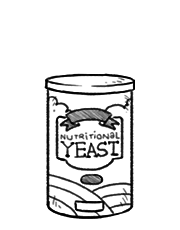