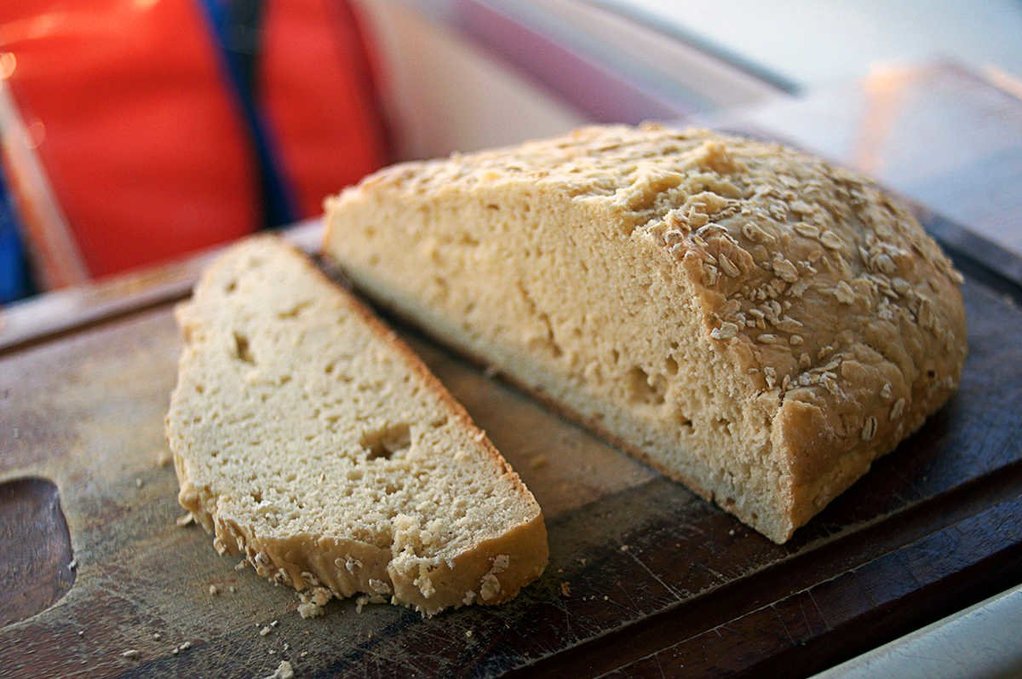 The idea of making beer bread came from a book written by Lin Pardey called "The Care and Feeding of the Offshore Crew". In this book, Lin talks about cooking at sea, and has an entire chapter dedicated to baking onboard. In this chapter, the author talks about the many ways to make fresh bread while sailing, including a quickbread recipe that uses 3 basic ingredients: flour, sugar and beer.

Beer bread you say? Right up our alley. The next day we gave it a try, the result was fantastic.

The amazing thing about beer bread is that using different beer, will change the flavor and color of the bread. We tried baking with an IPA (21st amendment), a Hefeweizen (Sunriver brewing co) and a brown ale (Hobgoblin).

To make a sandwich bread-style loaf, add a tbsp of fat (vegan butter or olive oil).

We made a video of the beer bread-making process, check it out here. 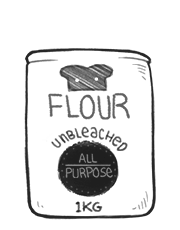 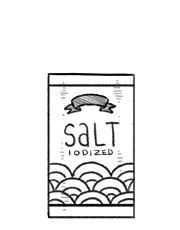 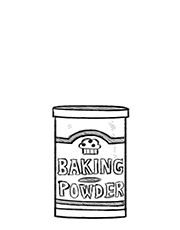 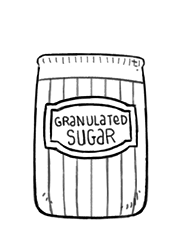 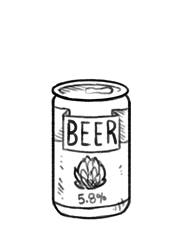 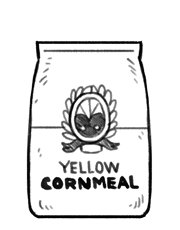 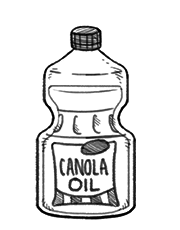 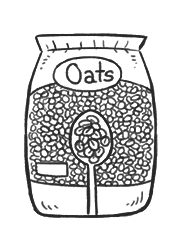